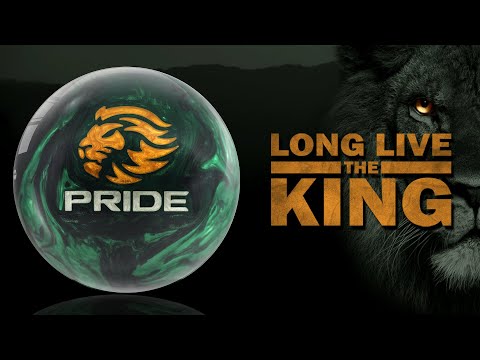 The Pride™ Empire introduces a new level of backend speed to the MOTIV® line. Featuring the brand-new Propulsion™ Pearl Reactive cover stock, this beast showcases an angular response unlike anything before.

The MOTIV® engineering team has been making clear advancements, leading the industry in pearl cover tech in recent years, and this new Propulsion™ system is the pinnacle of angular performance. Utilizing this new pearl cover, the Pride™ Empire pushes through the front of the lane with ease, storing energy for a dynamic move down lane. And that’s at a 5000 Grit laser-scanned finish! Bowlers who desire maximum length and a violent response to friction can adjust the finish to a higher grit like 5500, but they may get more than they bargained for. We kept it at 5000 to tame this beast a touch.

The Dominion™ asymmetrical core at the heart of the Pride™ Empire also displays special characteristics. A moderate primary RG differential and low intermediate allow the ball to dominate on lower oil volumes and higher friction surfaces than more powerful asymmetric balls like the Jackals, which are designed for higher volume patterns. Additionally, the asymmetric physics of the Pride™ Empire provides ball drillers with greater layout versatility since weight holes are no longer allowed in competition.

Speed Dominant Bowlers – For speed dominant bowlers who love to see angular motion, the Pride Empire will fit well below the Mythic Jackal in their bag. The Mythic Jackal is a strong asymmetrical hybrid option for creating angular motion. When that ball is too strong, speed dominant bowlers should have no issue stepping into a Pride Empire and creating even more angle to the friction.
Balanced Bowlers – For bowlers with a balanced speed to rev rate ratio, there are many uses for the Pride Empire. A strong and smooth drilling will give the bowler a great ball to use behind their original pride to continue controlling the lane without worrying about the friction developing up front. However, a balanced bowler using a cleaner and more angular drilling could use the Pride Empire to create more angle down lane than possible with anything else in their bag. Balanced bowlers will find the Pride Empire to be a crucial piece in their tournament and league arsenals.
Rev Dominant Bowlers – Bowlers with substantial rev rates will see use for the Pride Empire when they want to maintain control of the lane while still creating a substantial angle. This will serve as the most angular ball in the middle of a rev dominant player’s progression. 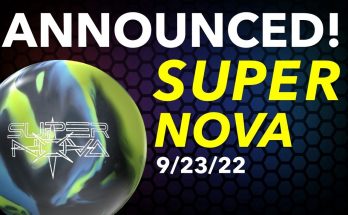 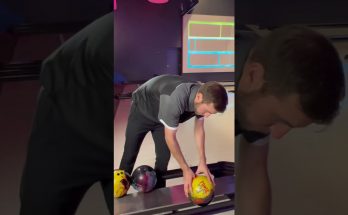 Evolution of the Forge Series – Pt 1 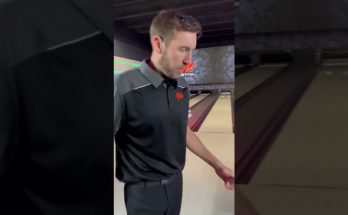 Evolution of the Forge Series – Pt 2