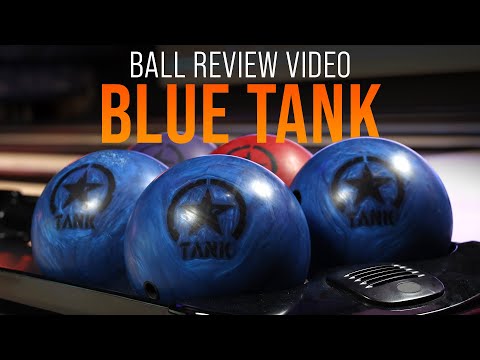 Microcell Polymer is back by overwhelming demand! MOTIV® is featuring this special cover technology along with the Halogen™ V2 core on the new Blue Tank™. This combination creates a ball that offers the most traction through the front of the lane in the history of MCP. The added traction and strength found in the Blue Tank™ allows for bowlers to benefit from a controlled, urethane-like shape on higher volumes of oil than traditional urethane allows.

Balanced Bowlers: Urethane and low absorption coverstocks have become a necessity for nearly all bowlers who compete on wet/dry patterns and sport conditions over the course of the last decade. Balanced bowlers are now expected to use urethane often times when the pattern demands it. The Blue Tank provides greater control down lane than modern urethane and more traction in the front of the lane. This allows balanced bowlers to be more assertive with ball speed and roll choices and should let those bowlers use urethane for a longer period of time during a block.

Rev Dominant Bowlers: Rev dominant bowlers often struggle with being forced to open their angles too steep early on in the development of an oil pattern. The results are normally less than ideal as control is sacrificed and the bowler is unable to play the pattern as it is intended. The Blue Tank allows for those shallow angles for rev dominant players on demanding patterns. Additionally, due to the strength of the MCP Frixion M3 shell, Rev Dominant players will be able to use the Blue Tank when “urethane isn’t in play” according to other bowlers. 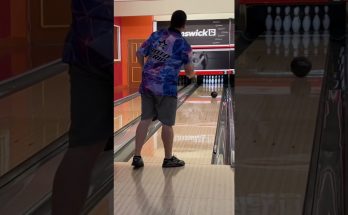 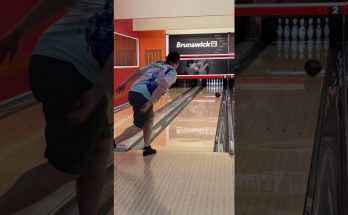 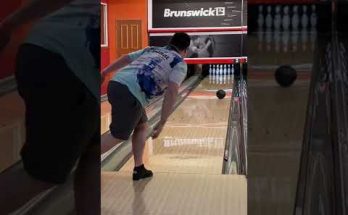